Led by Professor Doug Tudhope. The problems of simple keyword searching are well known; significant differences arise from trivial variations in search statements. These problems can be alleviated by Knowledge Organization Systems (KOS), such as classifications, gazetteers, lexical databases, ontologies, taxonomies and thesauri. KOS model the underlying semantic structure of a domain for the purposes of general retrieval. They act as semantic road maps and make possible a common orientation by indexers and future users – whether human or machine.

The Computing and Minority Languages Group, led by Daniel Cunliffe has been investigating aspects of the relationship between minority languages and Information Technology since 2000. To date this work has focussed mainly on the Welsh language, Cymraeg. 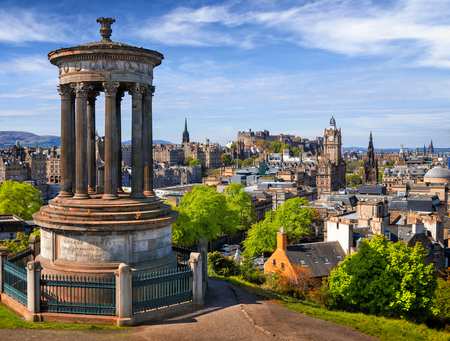